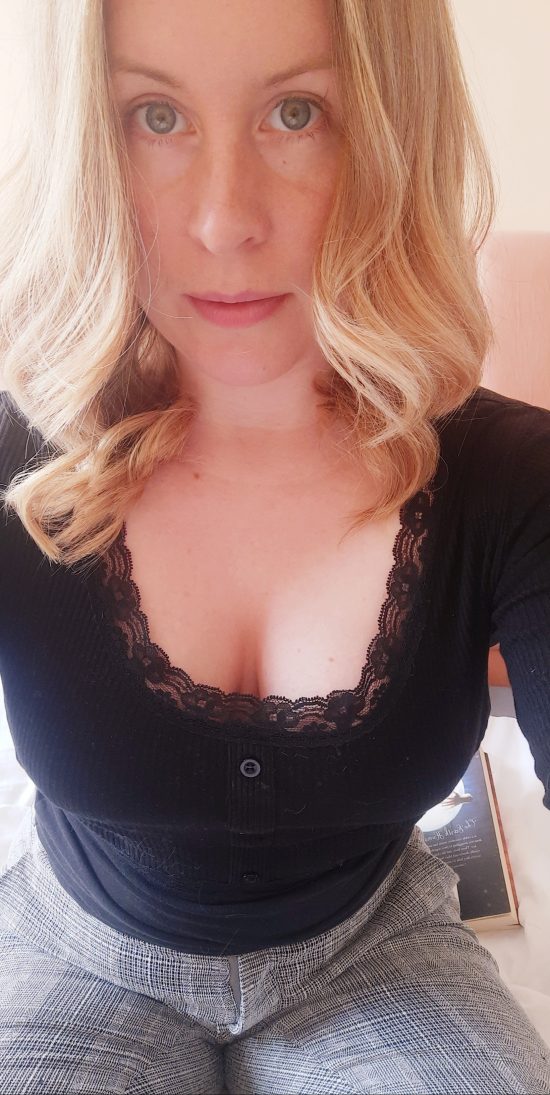 Girl next door looks combined with a bjj black belt. I am polite and soft spoken but have a cruel sadistic side that loves to see men struggle for breath and relinquish all control to me.

I’ve been providing sessions and making content for over 5 years so have a wide range of skills and experience.

You should book a session with me if you want to experience being at the complete mercy of a powerful women.

I am available in London and other major cities in the UK for sessions and custom clips.

Whether it’s a sweaty sporty session or a fantasy scenario like face sitting, domination, or role-playing we can explore your desires and have a great time together. So don’t shy and get in touch today for a fun and thrilling experience you won’t regret or ever forget.

So I had my first session with Venom yesterday, although this wasn’t the first time meeting her. I had shot a clip with her for Minxy Lis site something like 7 years ago. She remembered me, mainly for how nervous I was when I turned up for the clip. It was a pretty gun clip to shoot ending with her kicking me in the head, and then to my surprise Minxy/Venom wanting to run it back so they had a good shot of it.

Anyway, onto the session yesterday. It had been a long time since I sessioned with a sessioned (well, with a session wrestler) so I was a nervous when I turned up. Venom put me at ease, gave me a hug and we caught up. After that I got changed and we went upstairs to the small matted room at Monicas. I had mentioned that despite what I asked for we may need to take it easy (I wanted her worst, bad beatdown, ko’s, etc) because of a throat/swalloing issue I have been having recently. So Venom suggested we start with the easy stuff.

Well she pushed me in the corner and attempted a takedown. I didn’t know how much resistance to put up as we hadn’t really discussed that. So I kinda let her take me down (on this occasion) and we got into it. She scooted up and stated facesitting me and I quickly realised that if I didn’t put up any resistance I was going to be in for a really bad time. For the next 30/40 minutes I spent running away and trying to get out of countless holds and facesits and trampling and whatever else she wanted to do. She did kindly make sure to go easy on the holds around the throat.. everything else not so much haha.

I then needed a break as my issue had flared up. So we had a 10/15 water break and a little chat then went for round 2. She had put on gloves for round 2 and off we went. I ran to the corner to try and resist the takedown and it took a little bit longer for her to get me down but she did. Then it was a slightly less longer round of 20 mins of me trying to get out of every hold she put me in but this time I had the added threat of getting punched and kicked.

We had another couple of rounds and each one getting shorter quicker and quicker because of the issue I had flaring up. I had to call the session early unfortunately because of that as I was loving the session. Despite this mainly with us going with the easier stuff I asked for, I still ache everywhere.. which I love.

So I’m looking forward to getting round 2 in once I have things cleared up. We’ll then be able to step it up and I know for sure I’ll be in trouble then. Venom makes it very easy to set up the session, is quick to respond to messages and is fantastic in person and doing what you’ve asked for. I would highly recommend!

Don’t be fooled by Veronika Venom’s innocent looks, her piercing eyes lured me into a false sense of security! Venom effortlessly overpower me with a superior technique and forced me into numerous submission via various holds. I was truly at Venom’s mercy and she enjoyed physically dominating and verbally humiliating me as I struggled beneath her. I was forced to tap numerous times in holds where she was simply laughing at my pathetic attempts to escape. To top it all off I even experienced my very first knockout which was a truly euphoric feeling and this was quickly followed by a few more as I was getting weaker, Venom was taking full advantage until I finally admitted my total submission and was forced to worship and kiss her feet. It was an absolute privilege to be at the mercy of truly superior, highly dominant and skilled vixen of this industry.