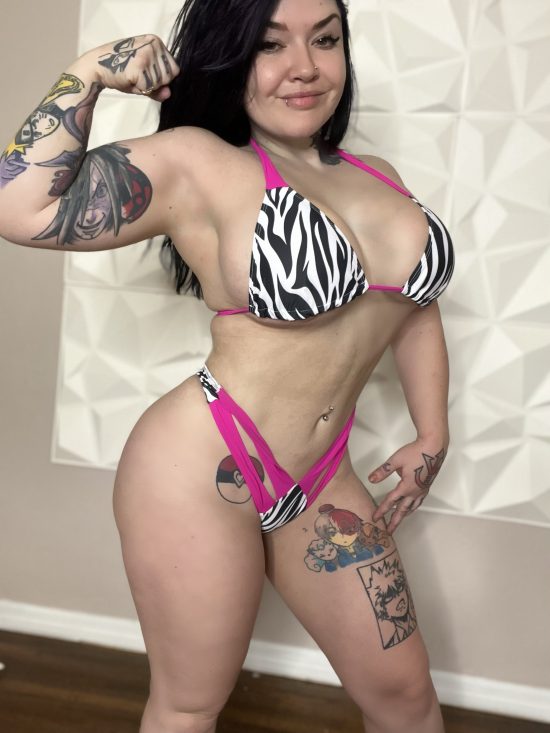 -Packs a HUGE punch for such a small package.

Im Rampage :] Im an aries that lives for competition and domination. I enjoy nothing more than to wrap my strong bicep around your throat and choke you. 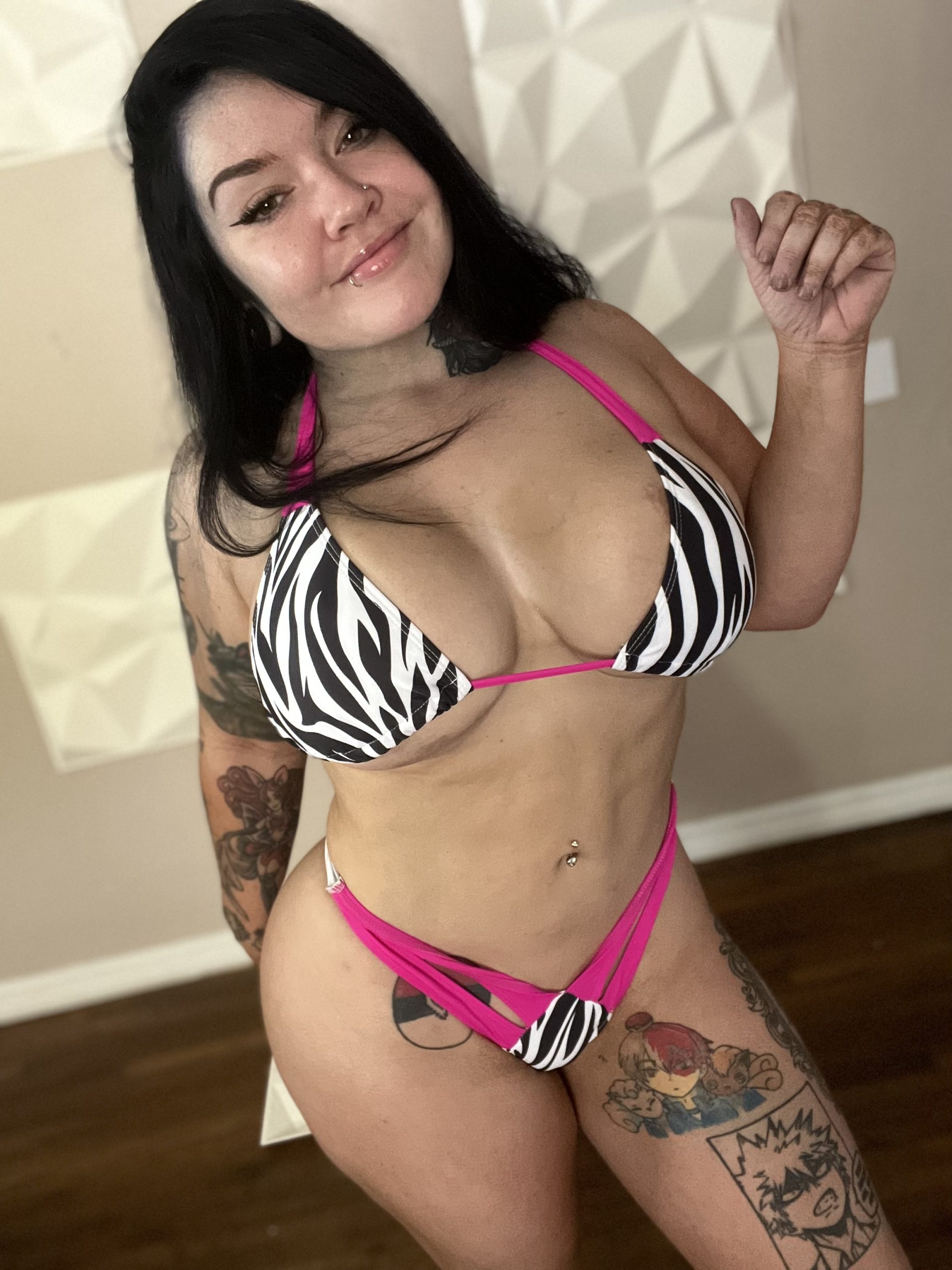 Had a great session experience with Little Rampage and Gia Love during their recent trip to the Bronx! I booked a fantasy wrestling session that was filled with all sorts of inescapable holds mixed in with smothers after having me pinned down. Don’t let their beauty and innocent giggles fool you, they are strong and their holds had me tapping sometimes within seconds after getting me in one.

Can’t wait to do this again

My fetish for wrestling began when I was a teenager and a very sweet, short girl pinned me down and teased me for getting beat by a girl. When I saw Rampage’s profile and found out that there was a super cute woman who packed so much curves and so much muscle into such a sexy little package, I knew I had to session with her.

She was very professional and easy to set up a session with. When I arrived she seemed delighted to see me, and she acted very cutesy but with maturity and confidence. My idea was to do semi-competitive because I had 50 pounds and a foot of height on her, but she took that as a challenge and dared me to do competitive. It was a bit of a struggle, and at times it seemed like I had an advantage, but each and every time I found myself underneath her perfectly round booty, or trapped with my head in her thighs. I believe I managed to get one tap out of her, but I can’t be sure because I was in a daze from the euphoria of having this beautiful little dynamo on top of me, making me tap out.

Sorry to repeat myself, but god is she so cute and pretty. So fun, so sexy. Thank you Rampage!

Shooting with Rampage was an utterly pleasant experience. From her punctuality to the great fight she gave me, I can’t compliment her enough. Aggressiveness, flexibility, strength, cheerfulness, imagination, she has all that’s necessary to provide a phenomenal session and, needless to say, she looks great on camera. Don’t miss the opportunity to meet this lady, I mean it.

This was such a pleasure!

I met Rampage when she came to Raleigh, and what can I say? This was a treat.

I’d first become aware of Rampage a year or so ago, and I became an instant fan. While I love many different body types, hers was particularly interesting – as you can see, there are few wrestlers out there with her height and combination of muscle. I really respected that she was into working out and improving her body, and you can see the result. As someone who combs this website frequently, I can tell you, you won’t find anyone built quite like her, and I treasure that uniqueness.

You can see that, though. I’m bringing this up because I want to emphasize that, as much as I’d built up a high opinion of her from a distance, she exceeded my expectations.

We started with simple wrestling, and while her hip was hurting and she couldn’t quite give me the full power of her squeeze, I was able to tell that she has power to spar. I like to compare her to a wrecking ball. Small, compact, but strong and fast, able to really bowl into you. Her size works more to her advantage than you might think. I’m a fairly tall man, about six feet, and it was difficult to catch and hold her down for any real period of time. She was able to wiggle out of my holds, get on top, worm her way around me, and it only got harder as we become sweatier. She’s fairly skilled, too, catching you in holds easily and locked them in tight. Once on top, she’s hard to get off.

But she has fun, which is a good thing. Whatever the position, whoever is on top, she’s smiling and having a good time, and you want to have a good time with her. She has an infectious personality.

She made use of just about everything she could get her hands on, with a surprising love for scorching my skin with the candles. She wrapped me up, rode me around, trampled me, squeezed me, and left my breathless under her smooth, fulsome flesh, laughing the whole time. Rampage is great at a playful, fun, giggling dominance.

Some dommes are more serious, some are sensual, but she’s one of the few who can pull off of a schoolgirl kind of act, like you’re just a toy for her amusement. Her size probably helps that image, but her attitude really drills it in. The way she laughs, the way she carries herself the things she says, the way she looks at you, her smiles, it all comes together to paint the image of someone who truly delights in your pain, and it makes for the kinkiest time. When we meet again – and I hope that happens – it’s something I’d definitely want to delve deeper into, and if you’re a sessionguy with my sort of mindset, Rampage is perfect.

For someone who’s been on the scene a relatively short time, Rampage is an exceptional session wrestler, and I strongly feel she’s only getting better with time. I might sound like I’m gushing, and maybe I am, but it’s all too easy to expect more out of dommes than they can reasonably give, to put them on top high of a pedestal. It’s refreshing to not only have those expectations met, but exceeded.

If you’re in Florida or if you’re lucky enough for her to come anywhere near you, book with Rampage. You’ll get a memorable experience.

Thank you so much <3