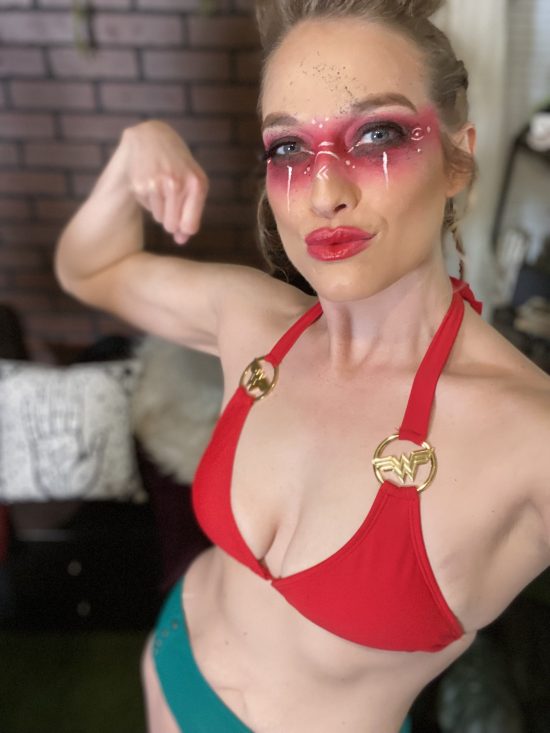 I’ve been blessed to have been training with and being mentored by Ms. Irene Silver since Jan. 2021.

I’m bright, bubbly, but pack a mighty punch! My favorite sessions are fantasy boxing & fantasy mixed wrestling but most of all scissor sessions!!

I’m a huge fan of traveling for sponsored matches & going on tours for producers!

don’t miss out on your chance to book me today! 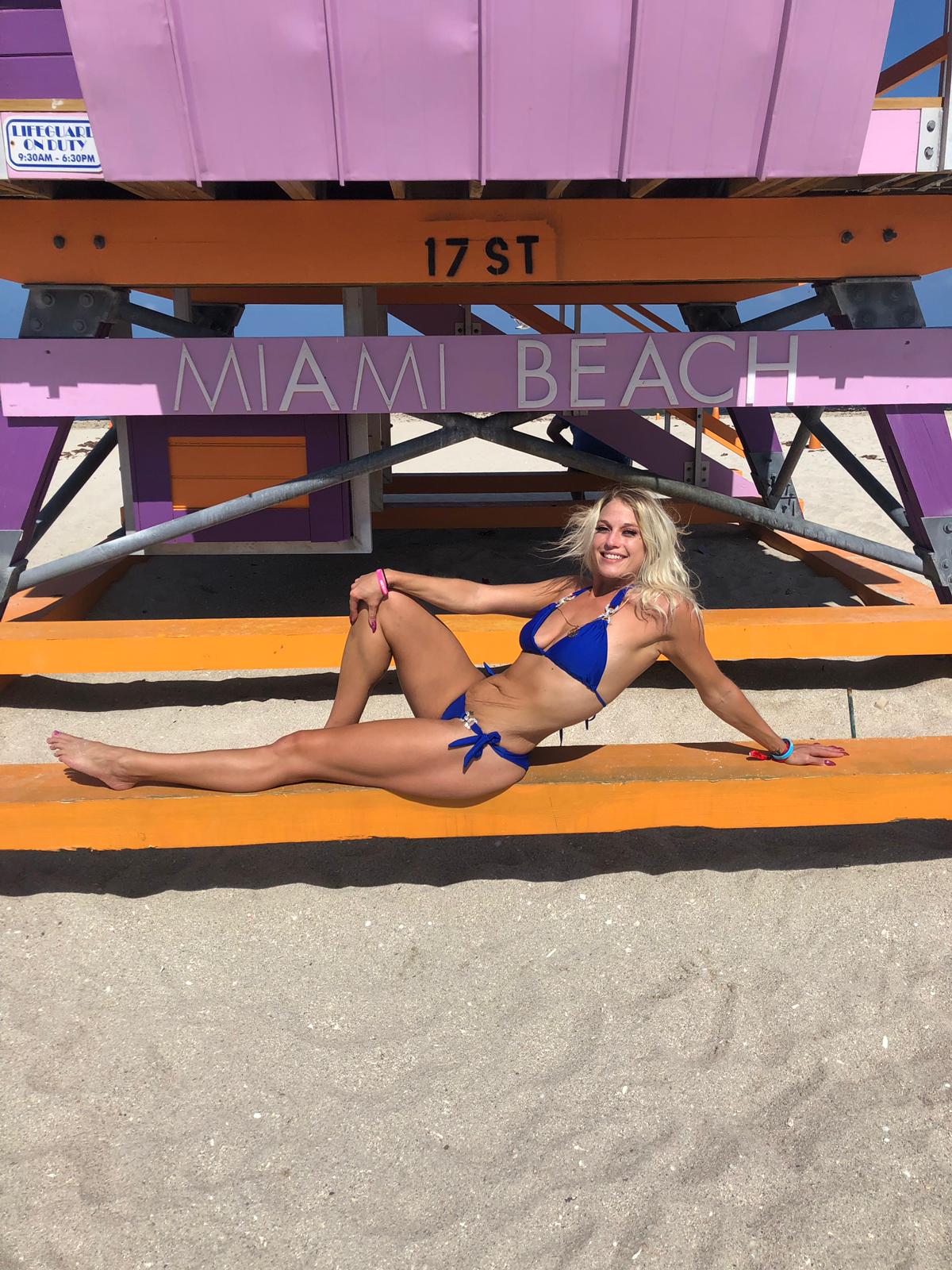 This will be my first time at FetCon!! I’m super excited to meet all my freaky fetish darlings! I’ll be offering limited sessions at this time.

Holla, holla, it’s the one and only Ms. Paula!
Where do I even begin? Her smiles are as powerful as her scissors, her laughter as bouncy as her butt, and her arms are just as likely (and able) to pull you into a tight hug as they are to pull you into a sleeper hold. I’ve sessioned with her not once, not twice, but three separate times, along with Ms. Irene Silver – and let me tell you, she is a delight to hang out with. She’s sugar, she’s spice, she’s mean and she’s nice, and she can go from “sadism-fuelled domme” to “soft, soothing aftercare” so fast it’ll make your head spin.

Assuming your head isn’t already spinning, of course. Have I mentioned her chokeholds? The “P” in “Paula” stands for “Packing some muscles”! Trust me – she’s gotten me from upright and conscious to snoozing in her lap in like… 10 seconds, tops. Multiple times. It was awesome.

100/10, would let her kick my ass again. If you’re into doubles sessions, she’s also got incredible chemistry with Ms. Irene Silver, too! Just make sure to call out from work the next day – you’re gonna need it! 😉

I sessioned with Paula in January and it was wonderful! She is strong, agile, beautiful and everything you can imagine in that department. What I didnt expect was how smart and compassionate she is! Paula took the time to listen to what I wanted. That allowed us to connect on a completely unexpected level. It made my time with her so much better, and I cant wait to see her again. I walked in nervous, and walked out in bliss. Not to mention with a crush on Paula!

I had the pleasure of meeting Paula in Seattle. She is very responsive and easy to communicate requests. When we did meet, she is much prettier in person than her pictures show. We did fantasy wrestling, and she made it a priority to make sure that all my requests were met, and that I was satisfied. Not a clock watcher at all. Would definitely repeat!